A Large TAM With Lots of Potential

It is hard to determine a total addressable market (TAM) for the Tyme Commerce platform given the fact that it could reach in so many directions, from conducting sales transactions, to handling loyalty for both consumers and merchants, to processing payments via credit cards and cryptocurrencies, to acting as a peer-to-peer money transfer agent between consumers and/or businesses, to holding and monetizing a large dataset of commerce data (including collecting, processing, buying and selling data priced in TymeCash), to helping merchants optimize their supply chains, to helping vendors predict demand and optimizing their distribution networks, and so on. So in effect, if and when fully deployed, the Tyme Commerce platform could touch most areas of commerce, both in the physical world and online.

For practical reasons, as a first step in approximating a TAM, we could look at the market size and use of mobile wallets, debit cards and credits cards to get an idea of what the TAM for Tyme Commerce would look like. There are approximately 250M+ mobile wallet transactions in the United States (and growing) annually. These 250M+ transactions amount to about $9.4B in dollar volume on an annual basis. Average transaction rates for mobile wallet transactions range from 1.25% to 3% of the transaction value. If we look at debit cards, there are about 47B+ transactions processing annually in the United States. This amounts to about $1.8T+ in dollar volume being processed annually. On the credit card side, there are about 23B+ transactions amounting to about $2.2T+ in processing volume annually. Even if we assume landing at the minimal commission dollar volume of these transactions, this amounts to over $50B in TAM. We would obviously not aspire to run all of those transactions, but even a fraction of that US TAM, plus the corresponding TAM abroad, could make Tyme Commerce a large global company with a global B2B, B2C and C2C ecosystem.

Merchants are ready for Tyme Commerce 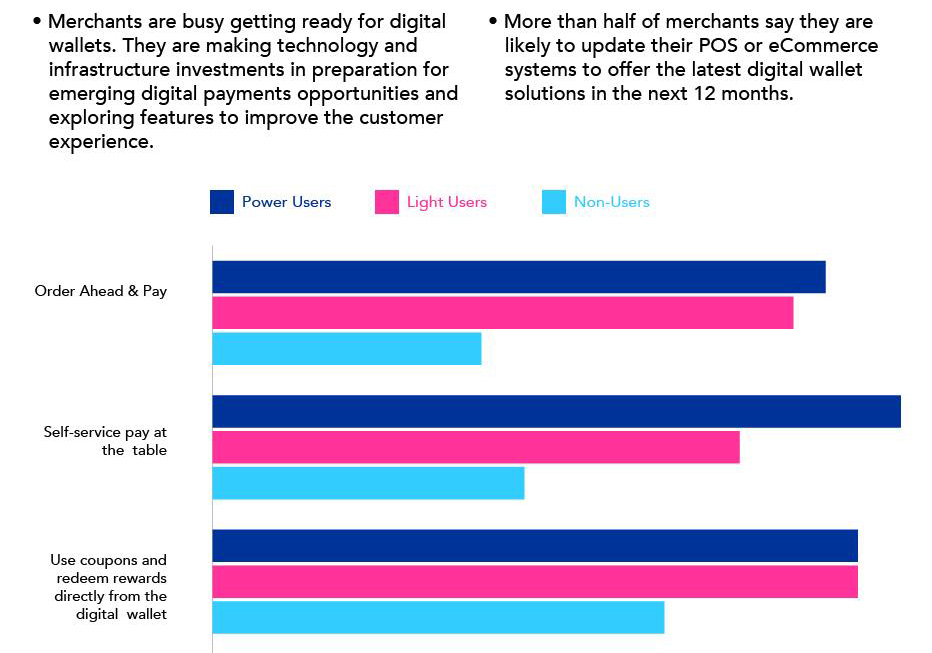 Below are the main areas where consumers are demanding a sophisticated technology to alleviate the deficiencies that exist in commerce today. 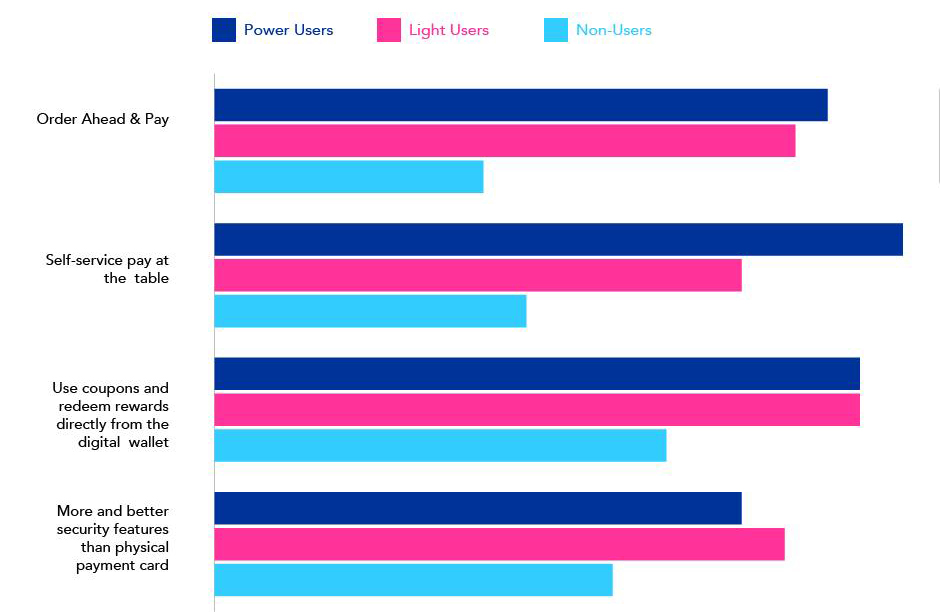